eN arts is pleased to present “LINES” — a group exhibition in November, 2019. The exhibition’s title derives from the book “LINES: A Brief History” written by Tim Ingold, a British Social Anthropologist. Venturing away from the neatly categorized, narrowly defined world of “anthropology,” Ingold has directed his attention to the fact that we follow “LINES” in everything we do in our lives, e.g., walking, weaving, observing, story-telling, singing, drawing, writing. He questions the true meaning of “living” and “creating” while going back and forth among the fields of anthropology, archaeology, architecture, and art in view of the common language of “LINES”.

I myself have been involved in the contemporary art world for years, and my goal has been, and continues to be, to show that paintings, sculptures, prints, photography, video arts, performance arts, theaters, music, traditional arts and crafts, architecture, furniture, fashion, and design are all capable of crossing their border LINES to interact and inspire one another for the better.

Lee Edwards: lives and works in London. Edwards represents textures, tactile sense, and even emotions retained within objects by drawing LINES with a pencil.

Katsuyuki Shirako: lives and works in Shiga. Shirako curves out LINES out of a woodblock entirely by hand and then applies traditional Japanese materials, such as Japanese lacquer and pigments, to create beautiful sculptures. His works are unique and meticulously beautiful. 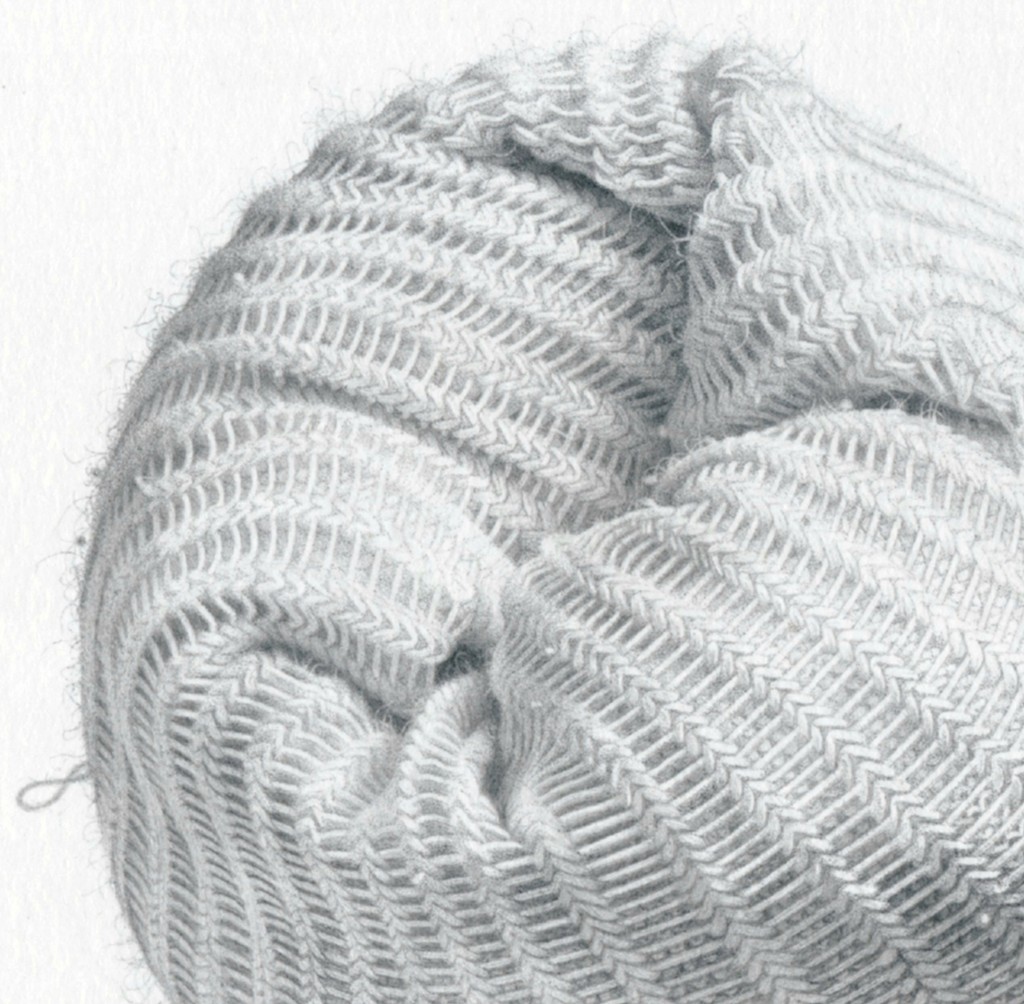 Lee is an artist whose works are drawings of or on recognizable objects from everyday domestic life. As with most of his practice, these works are drawn as specimens, or even as pieces of evidence from an incident. The action has already taken place and now there is an attempt to grasp the weight of personal experience contained within these remnants.

Plucked out of their familiar context, estranged from any background, removed from the user, they exist on their own terms.

Deep personal investment is evident within the works: dressing, sex, upset– each as ubiquitous and quotidian as each other. At the same time, through the act of obsessive and diligent scrutiny, these works represent a direct response to intimate aspects of the personal. 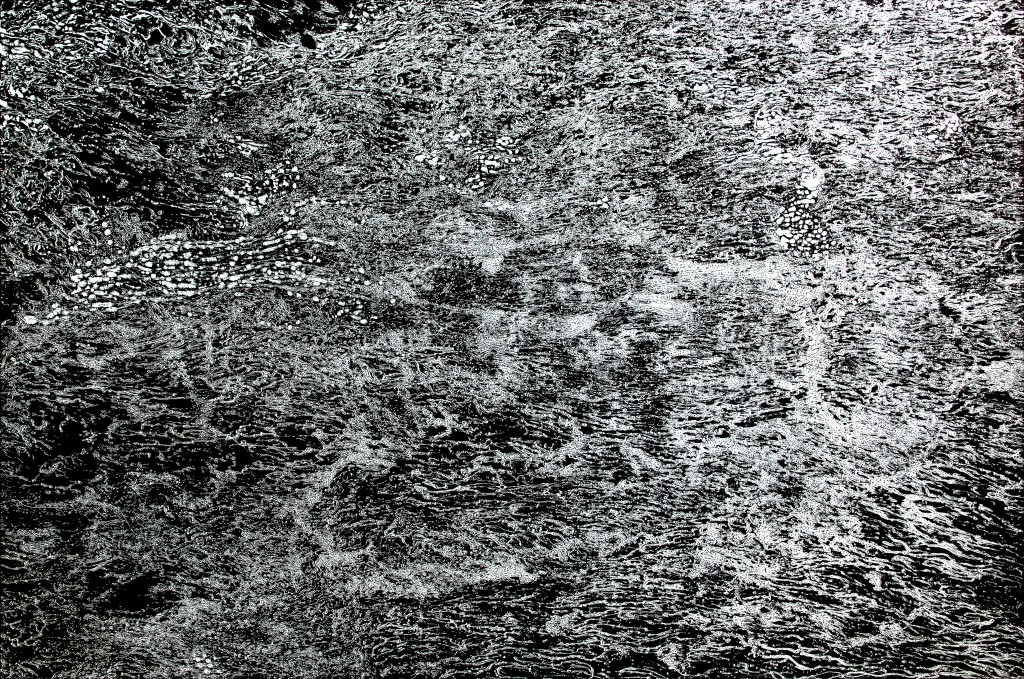 Looking at the river from the top of the riverbank, I see the water flowing continuously. I feel as if I am standing at a specific moment in time, “now,” in the stream of life. A photograph captures each moment of the timeline in its role of “recording”. And continuous stream of still photographs create a motion picture that have starting and ending points. I sometimes think that we, when we see actions and phenomena, cut out the moment in the stream of the timeline and capture it as a still photograph.

Do we ourselves as humans keep the cutout moment in the stream as a photograph and a motion picture do? I don’t think so. We cannot capture the point “now” in our life because we also flow with time just like the river flows.

The movement of a flowing river is often used as a metaphor of life. A philosopher, Henri-Louis Bergson, mentions that creatures are one passage in his book “Creative Evolutions”. One generation of a living creature was born from its parent(s) and then it flows down to another generation of children. The flow of life, from beginning to the end, is merely a process — of life and death beyond generations. A life of a living creature flows along an axis without starting and ending points.

Using dry points on copperplate, I engrave, as line drawings, mobilizations of the nature such as rising smoke and dissolving ink that change their shapes constantly. These lines are to keep the traces of continuous movements and permanent flows. Through these lines, I question the mobilizations of life, permanence of time, and “now” which is continuously created. 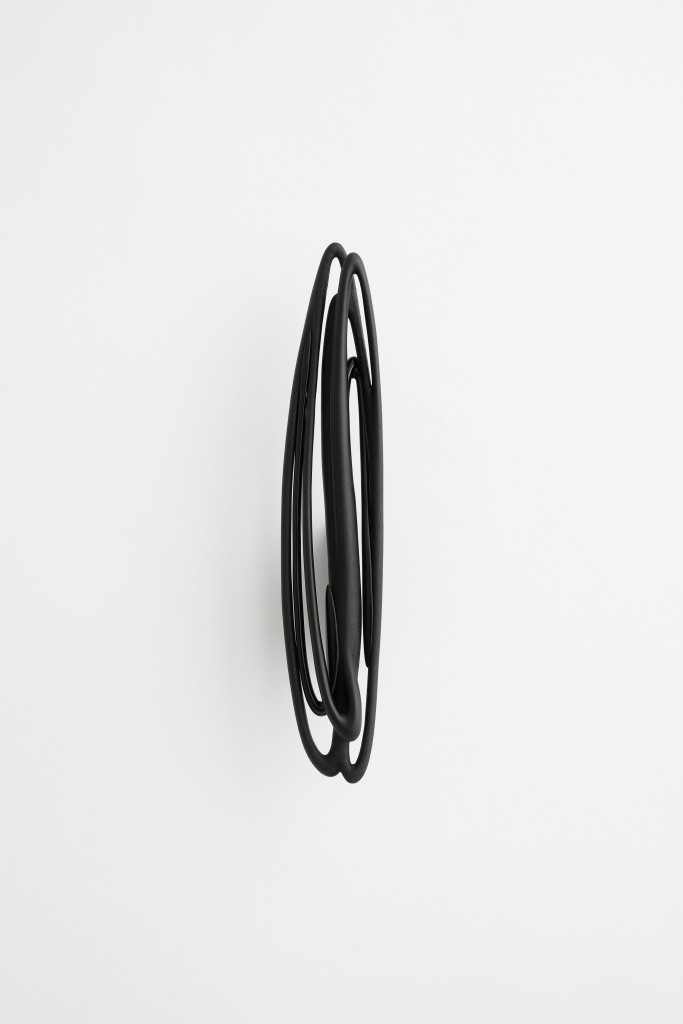 My works in, of themselves, do not possess particular meaning. Rather, they simply exist, incorporating multiple impressions from my mind.