My works in, of themselves, do not possess particular meaning. Rather, they simply exist, incorporating manifold impressions from my mind.

Born in 1984 in Shiga Prefecture, Japan, Katsuyuki Shirako graduated from Kyoto City University of Arts with MFA in Japanese Lacquer in 2010.

Shirako uses Japanese cypress (hinoki), oak (nara), Japanese lime tree (shina) to form sculptures on to which he applies finest pigments and lacquer. His works are presented in five series – ASSEMBLE, CONNECT, SCATTER, SCRIBBLE and JUGGLE. (Please refer to the descriptions of each series on the next page.) Shirako never ceases his search for beauty, possessing a powerful determination in his everyday life that goes beyond the creation of the works in these series. He attempts to crystalize his sense of beauty by using motifs from the natural world into all genres — Ceramic Arts, Lacquerware, Painting, Sculpture, Photography. Setting all focus on the inherent, natural beauty of his works, he does not incorporate “meaning” into them. He would rather take a neutral stance that allows beauty itself to take one’s breath away.

In “exhibition #9”, Shirako will exhibit his new works from CONNECT series and introduce a still unnamed brand-new series. I believe that you will enjoy “beauty” in Shirako’s world. 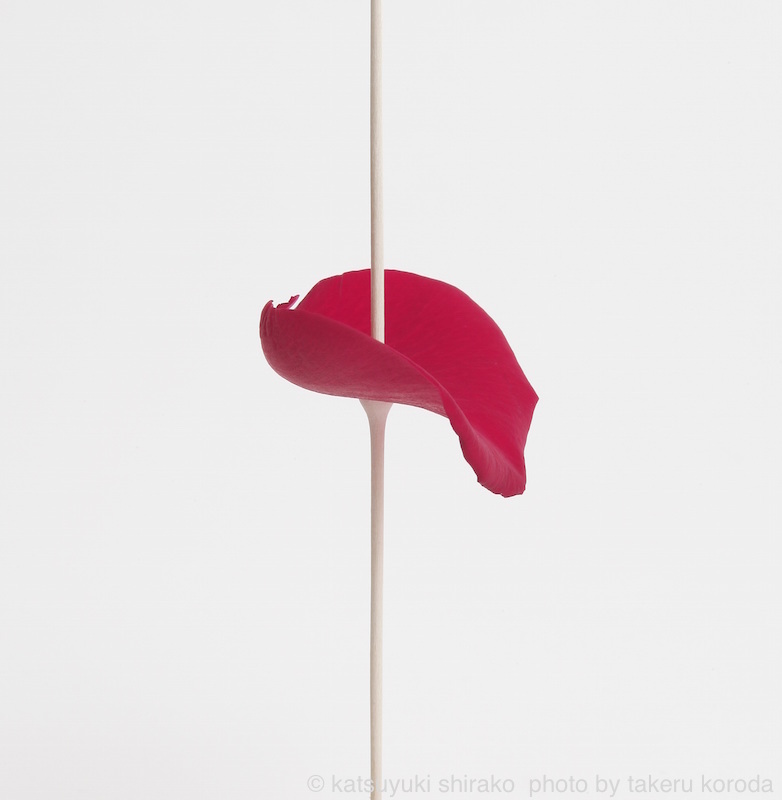 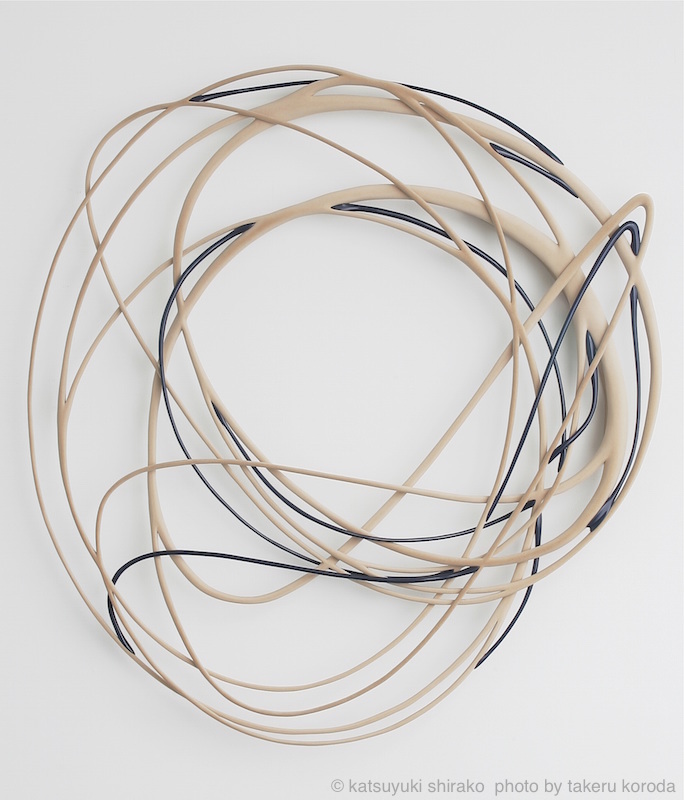 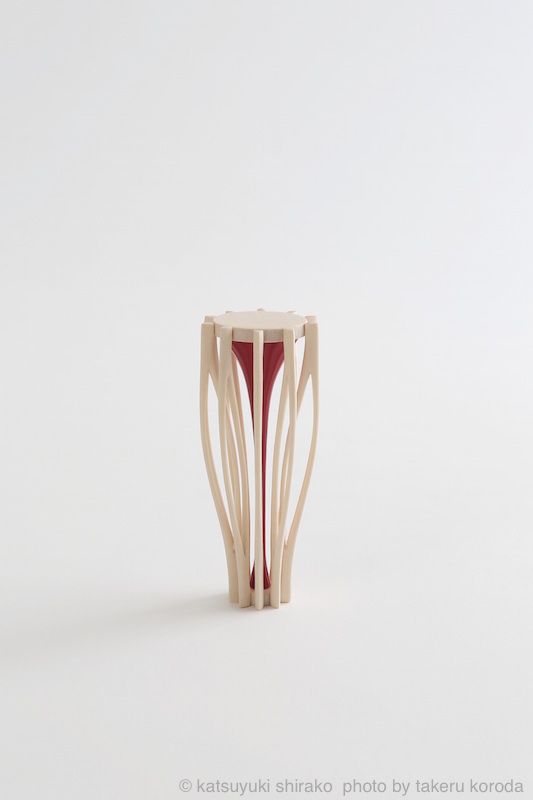 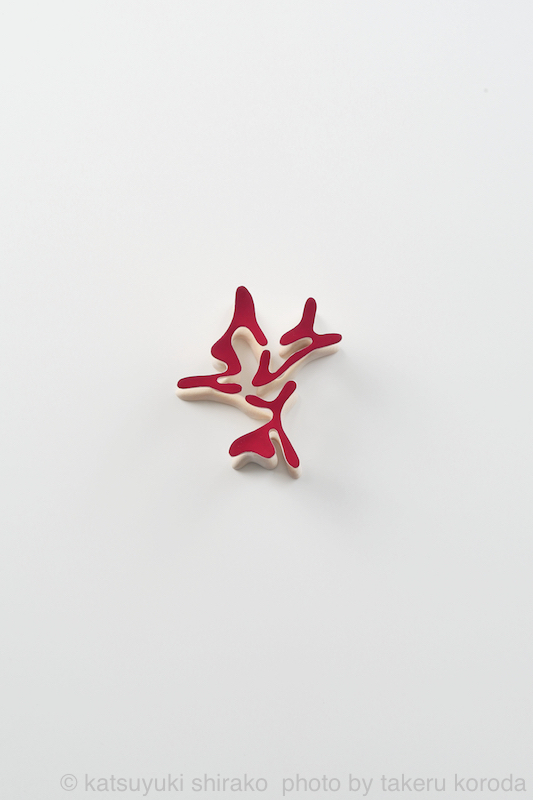 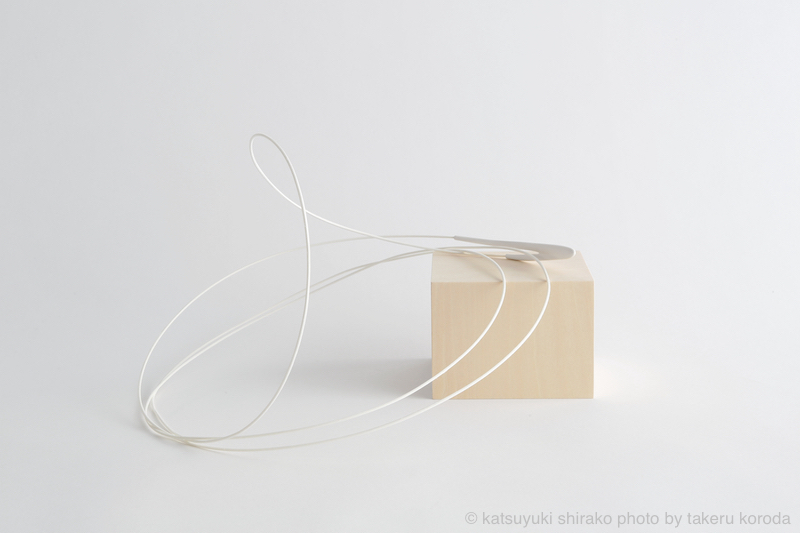